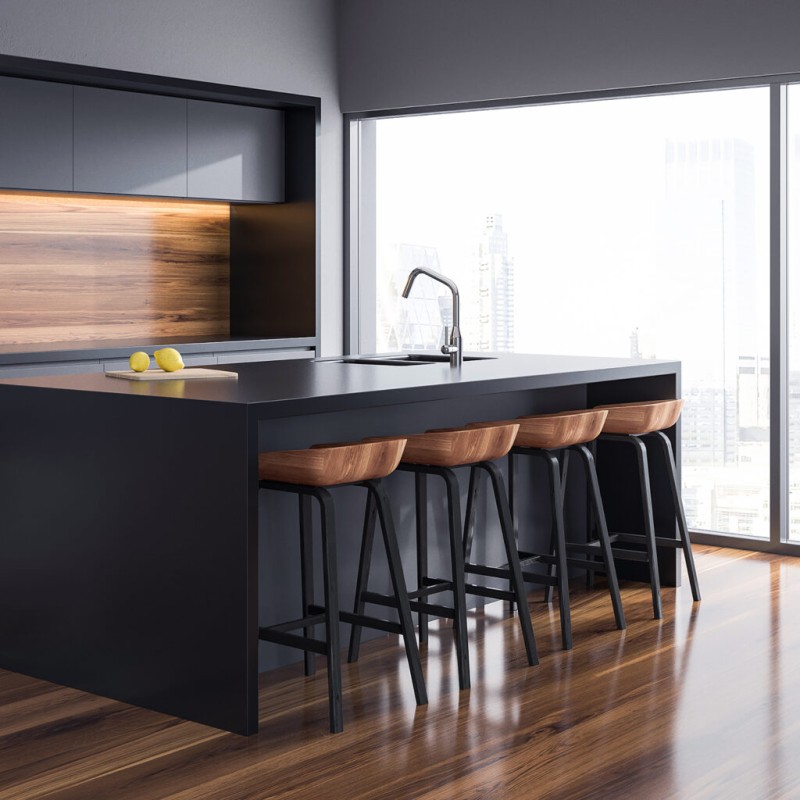 What are the advantages of using a pre-catalyzed lacquer over a traditional (or nitrocellulose lacquer)?

Nitrocellulose lacquer is made by mixing fast-drying solvents with wood and cotton pulp containing cellulose that has been broken down by nitric and sulfuric acid. Edmund Flaherty, a chemist working for the DuPont Chemical Company, is credited for inventing nitrocellulose lacquer in 1921. It was quickly picked up by Henry Ford for his mass-produced automobiles because finished cars could come off the assembly line faster. Not long afterward, nitrocellulose lacquer replaced shellac and oil-based varnishes and became the preferred finish and industry standard for furniture and cabinet manufacturers

Regarding Nitrocellulose, the disadvantages to using it are notable. The film yellows as it ages, and it can eventually shrink to the point of causing cracks (often called crazing) to form in the surface. Although some versions are made and sold as brushing lacquers, you can obtain much better results by spraying it on; but the overspray is highly flammable. (The same ingredients that go into nitrocellulose lacquers are also used in the manufacturing of some explosives.)

Because it dries so quickly, when applied under conditions of high humidity, the lacquer film can trap condensed moisture and cause the finish film to appear cloudy — a problem referred to as blushing. You can overcome that finishing obstacle by adding a slower-drying thinner, called a retarder, which allows the moisture to escape before it gets trapped in the film. Like many of the finishing products now available to hobbyist woodworkers, the development of catalyzed lacquers was driven by market demand from the production furniture and cabinet industries. They wanted a product with the same look and ease of application afforded by nitrocellulose lacquer, but one that would also offer much better water, chemical, and abrasion resistance. The coatings industry put their chemists to work and responded by creating catalyzed lacquers, which are hybrid reactive finishes that cure chemically, not solely through the evaporation of solvents. Catalyzed lacquers contain some nitrocellulose resins, but the addition of urea resins makes these products much more durable. The chemical cure is initiated when an acid catalyst is added to the mixture.

Large, high-volume shops prefer the pre-catalyzed lacquers because their production cycles guarantee that they will use a predictable quantity over a given period of time. Buying the pre-catalyzed version saves them labor and time, and it eliminates the possibility of operator error in not mixing the correct proportions. Small shops usually prefer the post-catalyzed variety because they can mix what they need in smaller batches, avoiding the waste of having to discard the unused finish before it goes bad. Regarding the pot life, it will be affected by storage temperatures and the formulations vary among the manufacturers, so you’d be well advised to follow their instructions closely.

The current pre-cats are almost trouble-free when used properly. Most are supplied ready to spray and are almost as forgiving and versatile as nitrocellulose and acrylic lacquers that they replace. They now have good shelf life, generally no pot life issues, flow and dry well and work well with the stains, glazes, toners, grain fillers, colorants and other additives you normally use. They can be used as a sealer, but catalyzed or uncatalyzed vinyl sealers are usually recommended for enhanced moisture resistance as required by Kitchen Cabinet Manufacturers Association standards. 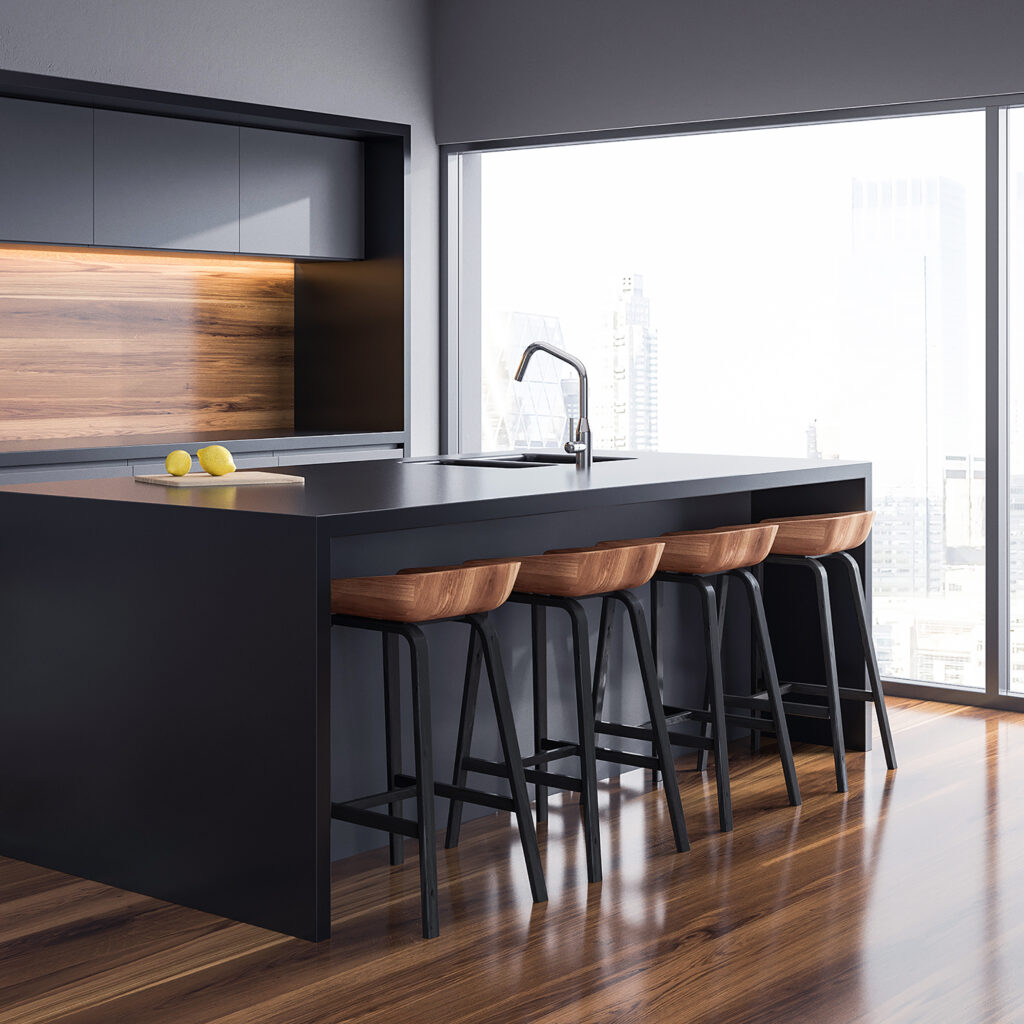 Staying connected to exclusive deals, resources, and Spectrum news is as easy as subscribing to our newsletter. Learn about subscriber-only deals, discounts, and resources. Your info is safe with us. Unsubscribe anytime.